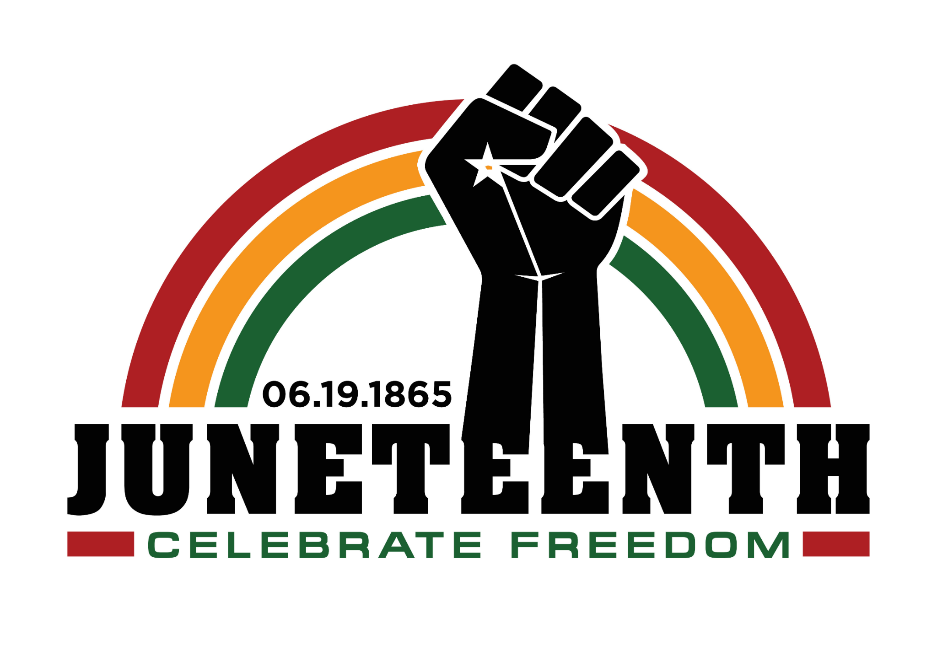 On June 19, 1865, two-thousand Union troops arrived in Galveston Bay, Texas to formally declare the abolition of slavery in the South - almost 2.5 years after the Emancipation Proclamation was signed. June 19th, coined Juneteenth, is the annual celebration of the day that the last enslaved people of the South were informed of their freedom. Though slavery officially ended in December of 1865 under the 13th Amendment, anti-Blackness and the deadly disregard for Black humanity did not end. This newfound freedom sparked violent backlash from white supremacists, who continued to terrorize former slaves with murders, lynchings, and laws that stripped Black Americans of their inalienable rights – many of which laws continue today.

Intimidation tactics did not stop brave men and women from publicly celebrating their freedom - an act of resistance. Newly freed people gathered and spread the reason for celebration throughout the country, although the threat of violence remained the same. Though declared free, Black Americans continue to fight against racial discrimination, inequality, terror, and unjust laws today. This last year, we saw months of protests against police brutality, systemic racism, and white supremacy stemming from the murders of innocent Black people that reverberated throughout the world. This last year also illuminated the continued impact of social, economic, and political disparities on Black Americans, as highlighted by the COVID-19 pandemic.

This month, HealthRIGHT 360 honors the 156th anniversary of Juneteenth and joins the continued battle towards racial equality for all Black Americans. Juneteenth embodies pain and triumph along with Black freedom, Black culture, Black excellence, and Black humanity. Today’s social climate shows that education, self-reflection, and advocacy are imperative to upholding the legacy of Juneteenth and dismantling white supremacy in America. HealthRIGHT 360 is proud to stand as an ally in the fight for freedom and equality for all Black people.