Skip to main content
Get Better. Do Better. Be Better. 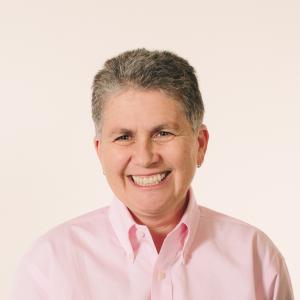 Vitka is the President and Chief Executive Officer of HealthRIGHT 360, a healthcare provider for very low income and otherwise marginalized Californians. With over 30 years of experience in human services, Vitka has dedicated her career to supporting people and communities struggling with addiction and incarceration through the provision of integrated, compassionate, and relevant care. Since being appointed to her current role in 2010, Vitka has led HealthRIGHT 360 through a series of mergers, growing the organization to serve over 30,000 people annually.

Vitka is a former injection heroin user; she participated in substance use disorder treatment over 30 years ago at the agency she now leads. 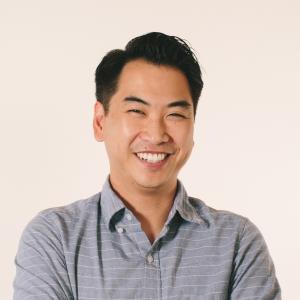 Tony has nearly two decades of experience in nonprofit healthcare administration, including previously serving as Interim Executive Director for Asian American Recovery. He was instrumental in facilitating the 2013 merger between Asian American Recovery Services and HealthRIGHT 360, having held various key positions within both organizations. Tony is on the board of trustees of the Nonprofits Benefits Trust and holds a Masters in Accounting and a Bachelors in Business Administration with a concentration in Finance, both from Golden Gate University. 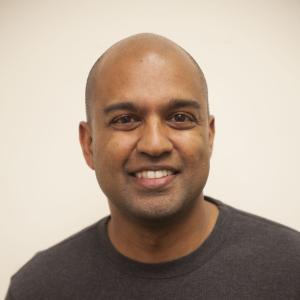 Jegan brings over 10 years of executive management experience specializing in both information technology systems and personnel development. He oversees the electronic medical record systems for primary care and behavioral health operations, network operations, software development, client tracking and reporting, fiscal billing and allocation reports. A true leader and mentor, Jegan has created a department (lauded for its excellence) through periodic leadership trainings, staff retreats, and evidence-based assessment tools. Known as a problem solver and systems thinker, Jegan is often pulled into a myriad of projects both in and out of IT.  He has been recognized by Microsoft as an Early Achiever MCSE and holds a B.A. from UC Davis.  He joined HealthRIGHT 360 in 2003. 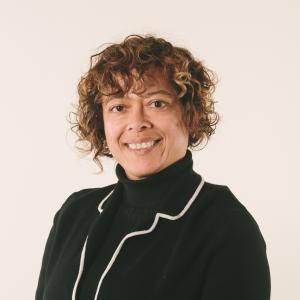 Ana oversees services to related to the whole health of all HealthRIGHT 360 clients throughout California, designing effective linkages to healthcare resources, even where HealthRIGHT 360 is not directly operating medical clinics.

Ana's career has been characterized by a consistent focus on advocacy for low-income patients, improvements in community health education, and a deep understanding of health policy issues. Ana graduated from the University of North Carolina at Greensboro and Tufts School of Medicine, and her early career as a doctor included work in rural New Mexico, Mexico, and Guatemala. During the course of her professional activities she has had engagements with the Community Advisory Committee for St. Francis Memorial Hospital, the Harvard School of Public Health, and the California Healthcare Foundation Healthcare Leadership Training Program. Her language skills include fluency in both Spanish and Vietnamese, as well as proficiency in Portuguese. Ana oversees all services related to the whole health of all HealthRIGHT 360 clients throughout California, including behavioral health, medical care, in custody treatment, and Re-Entry services. 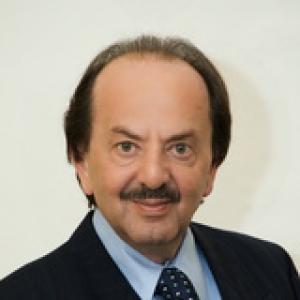 Demetrius has worked for over 30 years in community programs with an emphasis towards criminal justice populations. He is responsible for providing executive direction and operational oversight for various HealthRIGHT 360’s criminal justice programs spanning across the State. These programs include STOP (Specialized Treatment for Optimized Programming) for Program Area Six, based in San Diego, The Los Angeles Probation Department’s AB109 population, the Los Angeles County Jail Health Services, the Contra Costa East-Central Network and others. Demetrius is a Certified Clinical Supervisor and Criminal Justice professional with expertise in the development, administration, planning and quality assurance substance use, mental health and behavioral issues to the incarcerated and post incarcerated population. 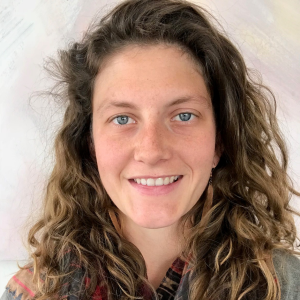 At HealthRIGHT 360 since 2015, Evan assumed her current role in 2019. Responsible for overseeing all aspects of the organization’s electronic health records systems, Evan ensures that data is efficiently captured and utilized. As the organization expands, Evan leads initiatives to increase integration and coordination between internal and external partners in order to streamline clinical workflows and ensure compliance and funder requirements are met. Evan holds a BA from Harvard University in Social and Cognitive Neuroscience.

Lauren is responsible for furthering the organization’s mission through public policy, advocacy, and internal and external communications; and is the executive sponsor for the Employee Engagement Committee.

Lauren has held positions in the private, government, and non-profit sectors including multiple positions within HealthRIGHT 360 since she was hired in 2007 as an employment counselor. Lauren earned a master’s degree in public administration from the University of San Francisco and a bachelor’s degree in Italian studies from Trinity College, Hartford, CT. 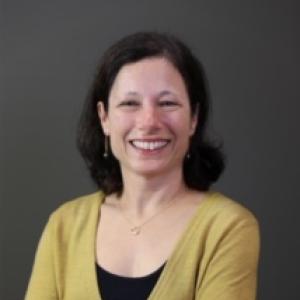 Shabana joined HealthRIGHT 360 in February 2019.  She brings 18 years of experience in fundraising in the San Francisco Bay Area to HealthRIGHT 360. She was most recently the Vice President of Philanthropy at Institute on Aging. Shabana has always had a passion for helping the most vulnerable and marginalized in the community.  For the last 23 years, she has served as Congregation Emanuel-El's volunteer leader for the winter nights of cooking and serving 100 dinners a night for men experiencing homelessness at churches in San Francisco.  Shabana is originally from England, where she studied at Lancaster University and received a combined Honours degree in Psychology and Italian.  She is thrilled to help raise the funds to support HealthRIGHT 360’s work giving healthcare to those who can’t afford insurance.

April has worked in the field of behavioral health since 1991 and has extensive experience developing programs specifically designed for women. April is a proud graduate of Prototypes and a true success story. After completing treatment, she began her career as an overnight counselor with Prototypes. More than two decades later, April went on to receive her bachelor’s degree in sociology from Pitzer College and her master’s degree in social work from California State University, San Bernardino. Eventually, her hard work and dedication led her to become Vice President of Integration at Prototypes, overseeing residential programming and building the agency’s integrated care program.

Today, April applies her expertise toward ensuring the provision of high-quality, integrated services as HealthRIGHT 360’s Vice President of Behavioral Health for our Southern California programs.