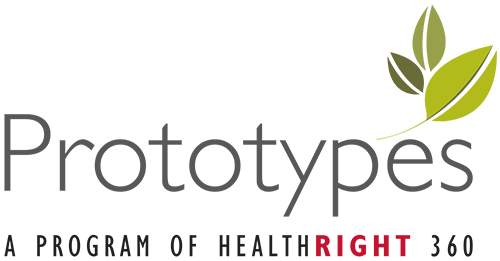 In Mid-April, HealthRIGHT 360 announced plans to merge with Los Angeles-based Prototypes, a provider of addiction treatment and mental health services. Today, we are proud to share the official start of our relationship with the newest member of the HealthRIGHT 360 family, as the merger goes into full effect July 1.

For the last two and a half months, HealthRIGHT 360 and Prototypes have been working to streamline services and strengthen our combined continuum of care. With this merger, HealthRIGHT 360 is not only expanding its footprint across the state, but is making strides toward our vision of truly integrated health care services encompassing primary care, behavioral health, addiction treatment and social services available to everyone.

Prototypes’ pioneering work in behavioral health care for women and children and its compassionate services to survivors of domestic violence align with HealthRIGHT 360’s values and efforts to give hope, build health, and change lives for people in need.

Prototypes joins our family of programs as “Prototypes, a program of HealthRIGHT 360.” It will continue to provide services to California’s low-income, homeless and other vulnerable populations at its eight current locations in Los Angeles, Orange and Ventura counties and will retain its leadership and 250 staff members. This is HealthRIGHT 360’s largest merger to date, and it signifies a revolution in community health care in California. It will allow HealthRIGHT 360 to serve nearly 40,000 men, women and children annually across the state, expanding our ability to support families and individuals in their journey to get better, do better and be better.