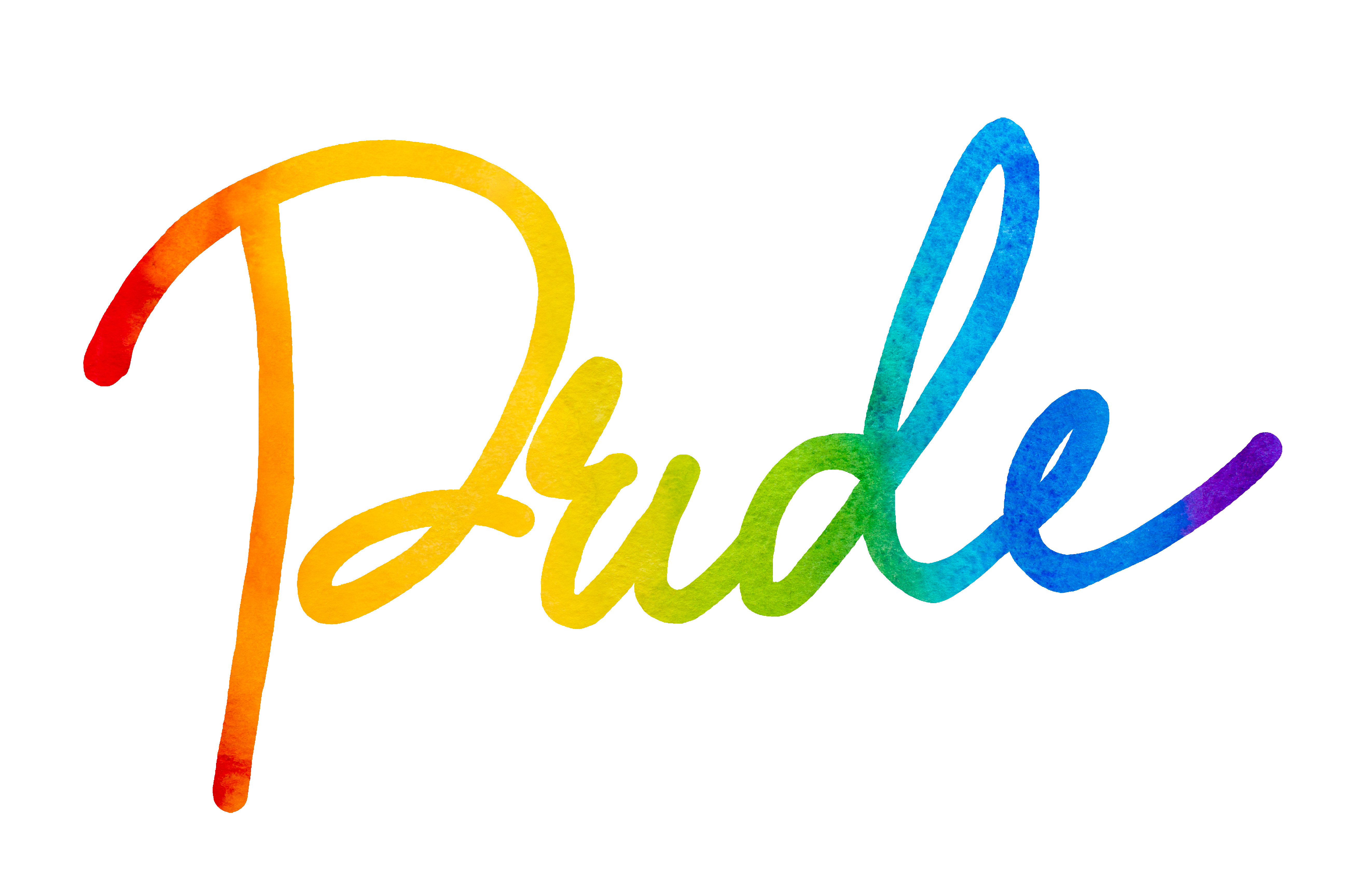 Each year in June, HealthRIGHT 360 celebrates Pride Month, a month-long celebration of the LGBTQ+ community honoring those who have fought and lost their lives for the right to be equal, and free of oppression and systemic brutality. In the 1900’s, it was illegal to be queer, trans, and gender non-conforming – it was dangerous to be proud. People were forbidden from being who they are, yet an increasingly visible culture began to grow despite the risk. The LGBTQ+ community turned to safe havens for community and acceptance in a time where it was dangerous to be oneself. These safe havens for the LGBTQ+ community were constantly under attack, and police force was used to suppress the acceptance of the queer and trans community. Violent raids spread across America, and over time, people were beaten, arrested, and publicly humiliated simply for existing. These injustices sparked notable LGBTQ+ uprisings, including the 1966 Gene Compton’s Cafeteria Riot - one of the first LGBTQ+ riots that took place in San Francisco’s Tenderloin District.

52 years ago, on the early morning of June 28, 1969, trans and queer patrons of the Stonewall Inn in New York City decided enough was enough, they fought back and stood up to police brutality, political indifference, and widespread hate. This was followed by 6 days of conflict and protest against the police and an uprising led by a courageous Black transwoman names Marsha P. Johnson. Though many individuals and groups had already began organizing and advocating for the rights of the LGBTQ+ community, the Stonewall Riots are known as the catalyst for the Gay Liberation Movement that sparked protests in many major cities and led to the birth of many LGBTQ+ awareness and advocacy organizations that exist today.

A year after the Stonewall Riots on June 28th 1970, the first Pride parade was held. The inaugural march gave the community a chance to memorialize the uprisings that had occurred just a year prior - at a time when displaying gay pride was still a courageous act. Today, Pride celebrates strides the community has made since the first public displays of gay pride in 1970.

We celebrate every June to honor those who came before us and took to the streets demonstrating against centuries of abuse, government hostility, and discriminatory laws. We also celebrate every June to show those who are forced to live in secret, that they are not alone, and we stand by them. Today, the fight for equality continues, but the spirit of Pride Month remains the same. Pride Month is much more than just parades and celebrations. Pride is about creating a world where everyone feels included, can be genuinely authentic, and most importantly, feel safe to be who they are. HealthRIGHT 360 honors the legacy of Pride and the accumulation of its trials and tribulations through a commitment to the equality of everyone in the LGBTQ+ community. We all have a duty to fight, a duty to win, and a duty to join the legacy of Pride.